Michael Cohen: New York’s Trump Lawsuit News Makes All His ‘Pain And Anger’ Worth It

Advertise with us!
Thursday, September 22

Will County prosecutor sues Pritzker, others over SAFE-T Act 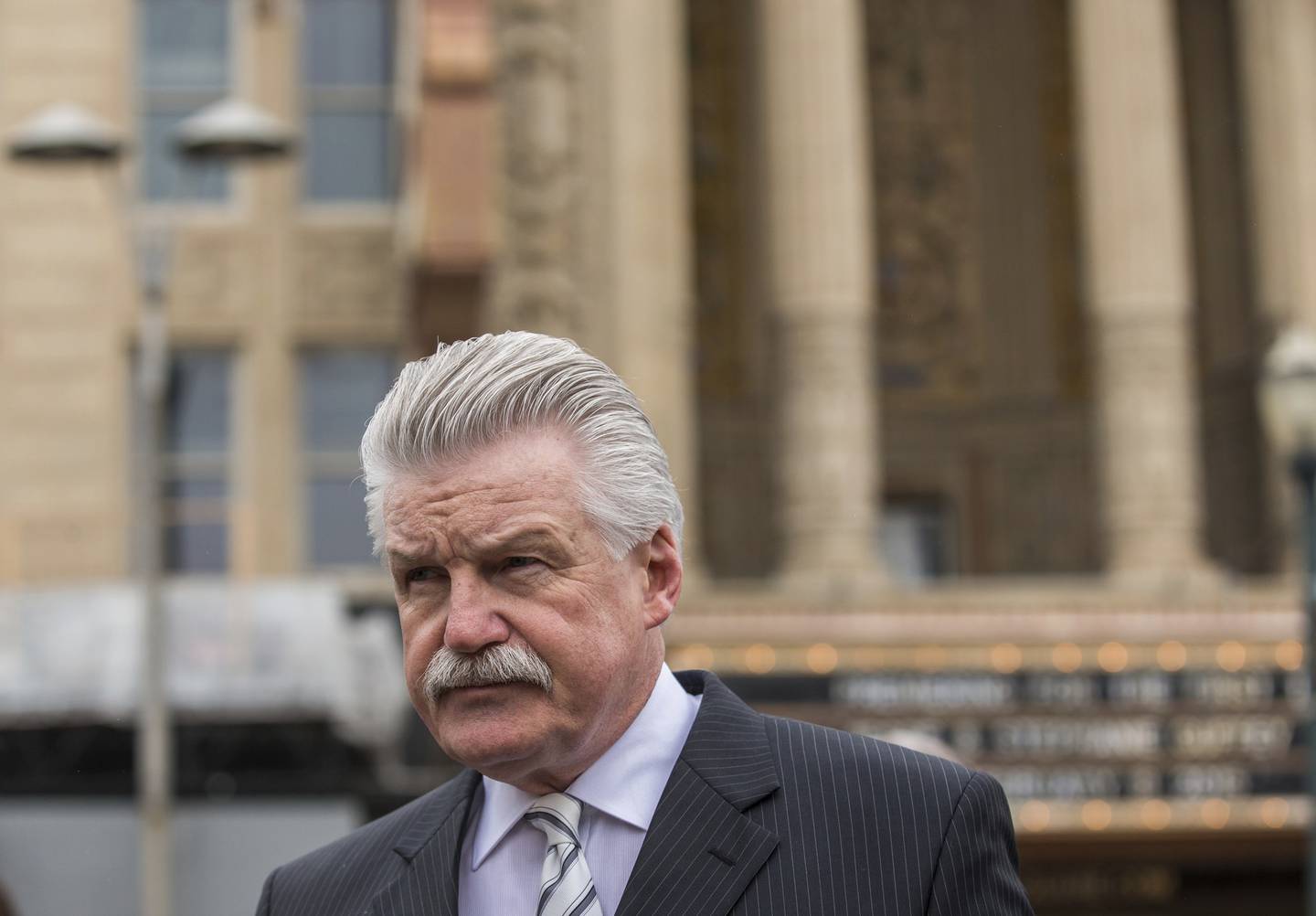 The lawsuit from Glasgow, an outspoken critic of the 764-page Safety, Accountability, Fairness and Equity-Today law, or SAFE-T Act, comes less than four months before several provisions of the year-and-a-half-old law, including a controversial measure to abolish cash bail, go into effect on Jan. 1.

The suit was filed as Pritzker, who signed the legislation into law February 2021, faces a contentious reelection bid on Nov. 8 against Republican challenger Darren Bailey, a state senator from downstate Xenia who is seeking to repeal the SAFE-T Act.

The SAFE-T Act was meant to create a more fair court system and promote police accountability. Proponents say the elimination of cash bail addresses a long-standing problem that keeps poor defendants, mostly people of color, locked up while awaiting trial because they don’t have the means to make bail.

Starting Jan. 1, judges will weigh several factors, including the threat a defendant poses to the public, in deciding what defendants must remain in custody.

But Glasgow and the law’s other opponents worry the no-cash bail provision will weaken police and embolden criminals. On Friday, Glasgow said in a statement that his suit “is not about politics; it is about public safety.”

Glasgow has been accused of spreading misinformation about the SAFE-T Act, particularly by claiming that murder suspects currently in custody will automatically be released when the no-cash bail policy goes into effect.

“Sadly, I have received veiled threats over my opposition to this legislation, but I must put the safety of my constituents first,” Glasgow said in his statement Friday. “On this issue, I’ll grab a line from (the late rock star) Tom Petty — ‘You can stand me up at the gates of Hell, and I won’t back down.’”

Glasgow’s 25-page lawsuit alleges Democrats violated several sections of the state constitution, including its separation of powers clause, according to his office. The suit also alleges that SAFE-T Act violates other laws, including one pertaining to the “right to have the safety of the victim and the victim’s family considered in denying or fixing the amount of bail.”

Pritzker spokeswoman Jordan Abudayyeh on Friday called the lawsuit a “weak attempt” to protect an outdated system that lets murder suspects and others accused of violence pay their way out of jail.

“The SAFE-T Act not only prevents that from happening, but also provides law enforcement officers the tools they need to fight crime, like body cameras, additional training and access to mental health care,” she said.

Spokespersons for Welch and Raoul said the lawsuit was being reviewed.

What foods are high in iron? List of healthy, iron-rich foods to eat.

What this Black Lives Matter lawsuit will cost the movement