The Most Famous Blunder Of Content Moderation: Do NOT Quote The Princess Bride

Person injured in Chicago West Side building explosion has died

Public Libraries Now Have To Deal With Hoax Bomb Threats 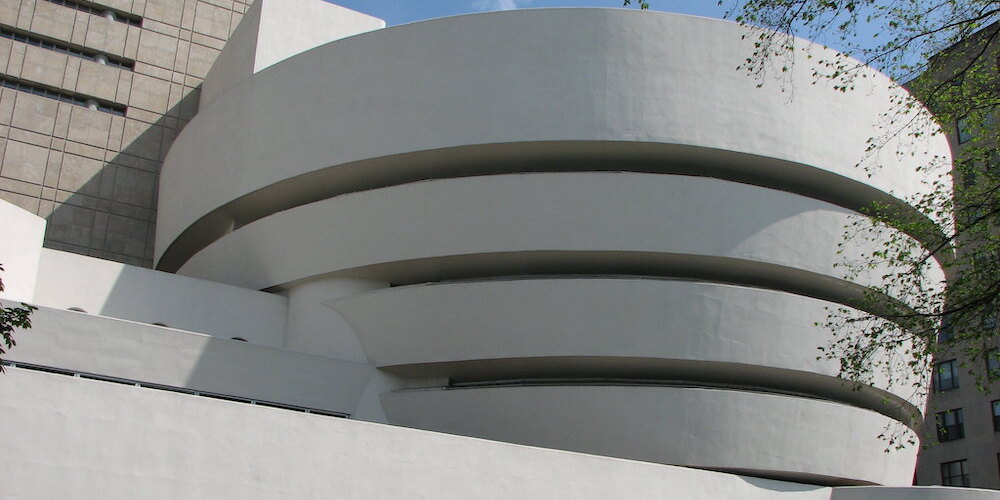 New York’s Solomon R. Guggenheim Museum is discontinuing its $100,000 Hugo Boss Prize, Artnews reports. The institution gave no reason for the cancelation of biennial prize, which was organized with the German luxury fashion company Hugo Boss in 1996 to reward innovation and influence in contemporary art.

Modeled after the Turner Prize in Britain but unrestricted by nationality or age, the prize frequently included a solo exhibition at the museum and had become a mainstay of the international art world, bestowing emerging and established talents alike with international prestige. Dozens of artists made the Guggenheim’s shortlist for the prize, but ultimately only thirteen went on to claim its tetrahedral trophy: Matthew Barney (1996), Douglas Gordon (1998), Marjetica Potrč (2000), Pierre Huyghe (2002), Rirkrit Tiravanija (2004), Tacita Dean (2006), Emily Jacir (2008), Hans-Peter Feldmann (2010), Danh Vo (2012), Paul Chan (2014), Anicka Yi (2016), Simone Leigh (2018), and Deana Lawson, who in 2020 became the first photographer to receive the honor.

The jury for the prize—which consisted of high-profile critics, curators, and other art professionals—was chaired by former Guggenheim artistic director and chief curator Nancy Spector, who stepped down after thirty-four years in October 2020.

WATCH: Maria Bartiromo’s powerful, emotional remembrance on 9/11 will stick with you.

Do conservatives believe in a dangerous world?

The Scientific Response to COVID-19: What Does the Biomedical Literature Say?