A nationwide panic, a family tragedy

Advertise with us!
Sunday, September 25 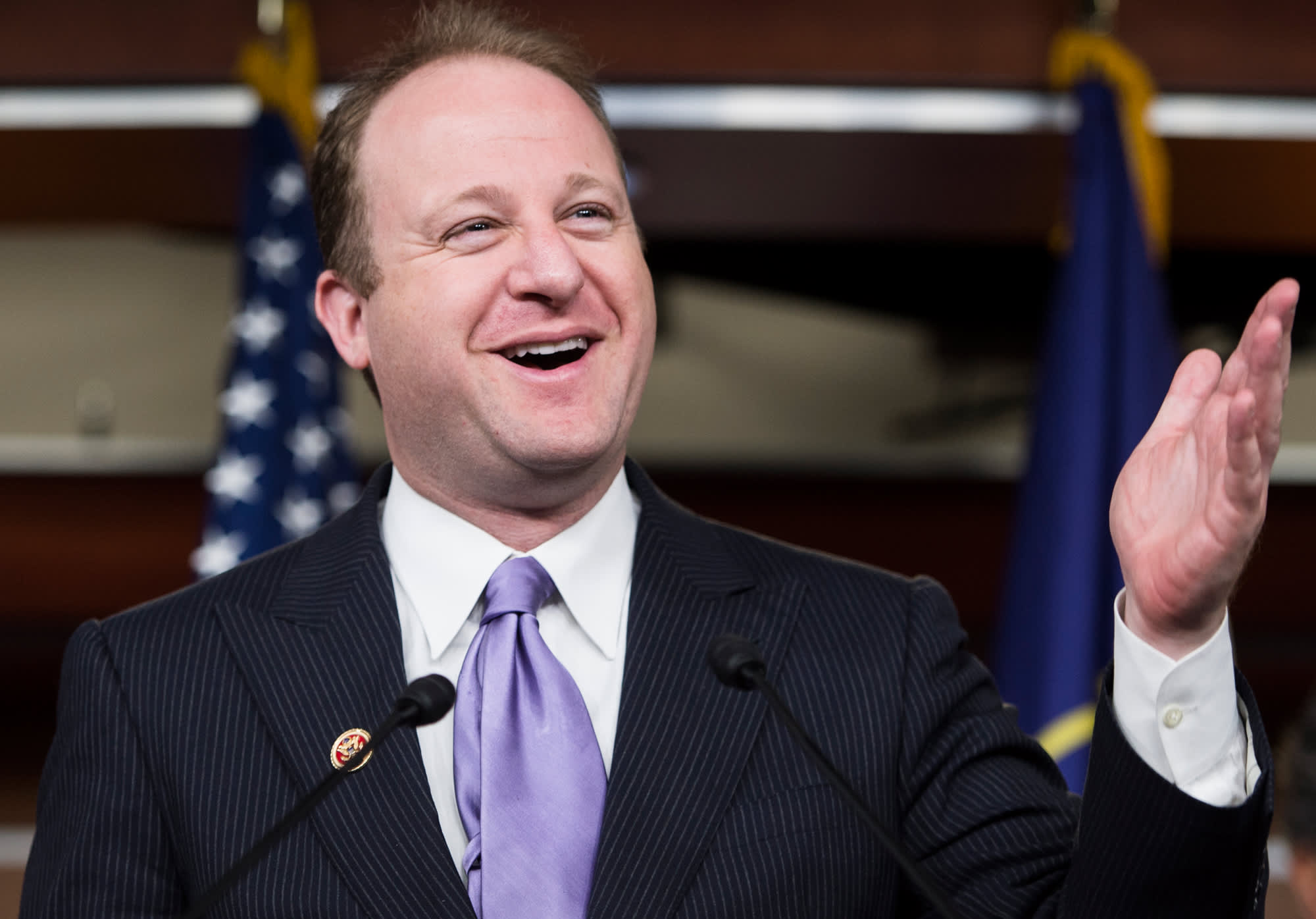 With just 70 days until the election, Colorado’s media are quickly running out of time to ask incumbent Democrat politicians critical questions about their future rule, if God forbid, they are reelected.

Our “Dear Santa” wish list of media questions, which have about as much chance of getting fulfilled as an actual list to Santa, would have to include this week’s debacle at Xcel where customers got a taste of what life under continued Gov. Polis rule via California regs is about to look like.

More than 20,000 customers in Colorado were locked out of their home thermostat control when temperatures spiked above 90 degrees this week.

These typical summer heatwaves, or as the kids call it nowadays, climate change, can now trigger an “energy emergency” at Excel that means when consumers needed their home electricity the most, they weren’t allowed to have it.

Xcel’s “smart thermostats” prevented over 22,000 people, who signed up for Xcel’s Colorado AC Rewards program, from cooling their homes past a certain temperature during a heat wave in which temperatures hit over 90 degrees Fahrenheit, according to Denver7. The smart thermostats locked home temperatures from going below a certain threshold, telling customers that this setting could not be overridden due to an “energy emergency” caused by high temperatures and soaring energy demand.

America is not running out of energy.

We’re just not being allowed to use the good stuff anymore because competing renewable energy that is unreliable and just as costly has a better marketing strategy (world will end) that has won hearts and minds of a new generation of corporate toadies.

For Election Day, please bring us a new governor who won’t have us freezing in the winter or keeling over with heat stroke in summer. One who won’t leave us stranded with EVs we can’t power because Excel turns off our electricity every time it gets too hot or cold outside.

If your elves could get Gov. Polis (D-Colo) on record as to whether he intends to follow California’s lead and outlaw the sale of new gasoline powered vehicles, which will eventually leave us stranded in Vail Pass traffic jams, where we will certainly freeze to death on the way to the slopes, that would be great.

As the Independence Institute correctly observes, California’s energy policies that lead to higher electric bills and blackout threats should be serving as a warning, not an example for Polis to follow.

The question remains, will he?

There’s a word for this: Liz Cheney vows to interfere in Arizona to stop Kari Lake from winning.

Texas morgues near border overwhelmed by migrant deaths: ‘Not a single space in that cooler’

Shannon Brandt known by neighbors for booze-fueled ‘rampages,’ being ‘nuts his whole life’

“I promise you Joe Biden is NOT running”: Cruz hilariously outlines 2024 Democrat prospects and GOP chest-beating

Is ‘Seize Now, Sort It Later’ Itself an Assault on Liberty?

Queen paved the way for transition to Charles in final years