Can Republicans Tax the Rich?

An Anniversary Call To Prayer 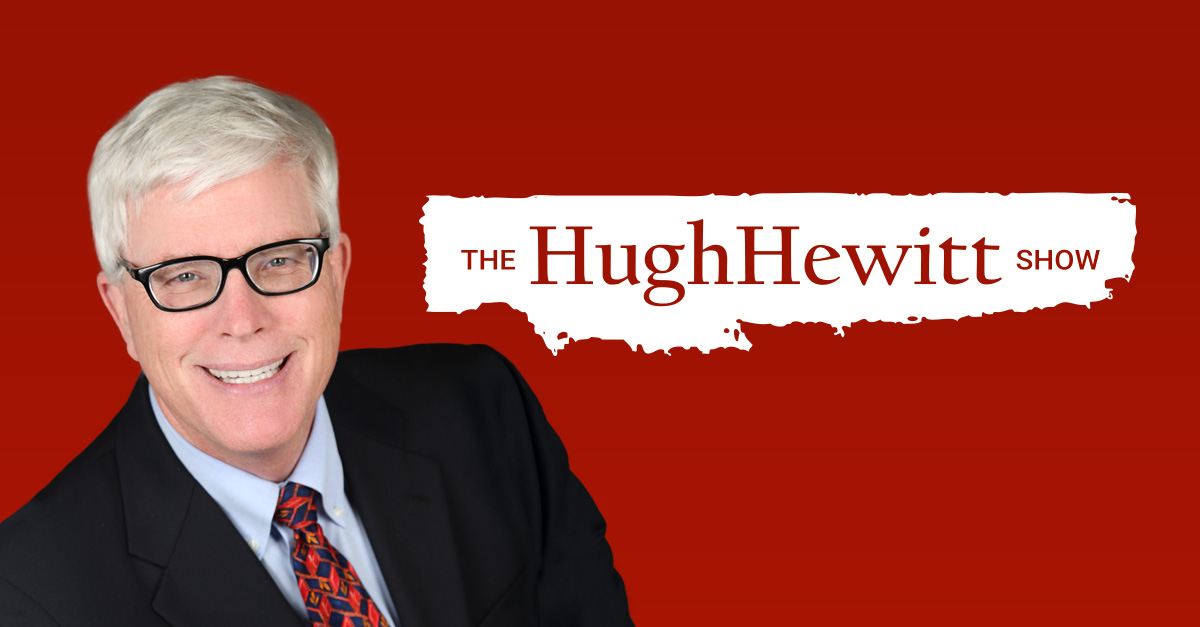 An Anniversary Call To Prayer

Twenty-One years ago today, we were attacked.  We were attacked by a malignancy that is still out there (Al Queda may be gone but militant Islamic terror is not) and we are negotiating with its primary funders – over nuclear weapons.   We need to pray.

Make no mistake – what happened two decades ago was not an event, a hiccup is the world order, or a misunderstanding – it was an attack by people that wanted to kill as many of us as possible simply because we exist and have a different religion than they do.  It was clear indication that the world will never outgrow evil – that we must constantly and consistently work towards evils eradication and that we must constantly be vigilant lest it arise in some small and forgotten corner.  Instead, we recently abandoned its formation and training grounds.  This is our first prayer, that our nation understand the reality of evil and the necessity of struggling against it.

Two decades ago, for an all too brief period, the nation pulled together.  The time prior to this when America was attacked, the aftermath of the attack sainted FDR and Truman, elected Eisenhower, forged Kennedy and defined Nixon.  America as a super-power was built out of the ashes of Pearl Harbor.  Two decades ago, the goodwill was spent before the sitting president left office and the nation divided for the sake of political gain by the opposing party.  America is being rent asunder in the aftermath of 9-11.  This is our second prayer, that we once again understand that national security is for each and every American and that politics ends at the border.

These issues can only exist because we no longer have a true sense of right and wrong.  If we cannot name evil, we cannot stand against it.  If we do not acknowledge evil, we do not understand ourselves and evil wins.  This is our third prayer, that we recapture our moral sensibilities.

General Assembly starts with U.S. hoping for unity on Ukraine

WATCH: Gov DeSantis DECIMATES his critics for comparing him to a human smuggler

Putin’s brutality in Ukraine can get worse.

Climate activists glued to a sculpture in Vatican Museum